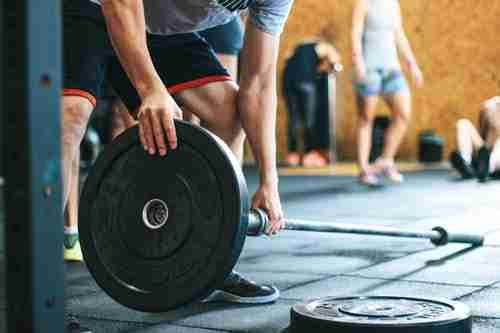 Screech- now I already know you’re here to look for a fresh excuse to skip a workout, but there’s still an off chance you might need to hear this.

You could be the most experienced athlete, a seasoned fitness trainer, or a professional sportsman, but at the end of the day, you are first, human. NO amount of training will make you any less mortal or less susceptible to injuries. What you CAN control, is its probability and severity by keeping yourself educated on how to make a practice of conducting safety checks before using equipment, and utilizing them correctly.

What could happen if you don’t?

Here’s a few harsh reality checks Xite Fitness put together because we care about you: 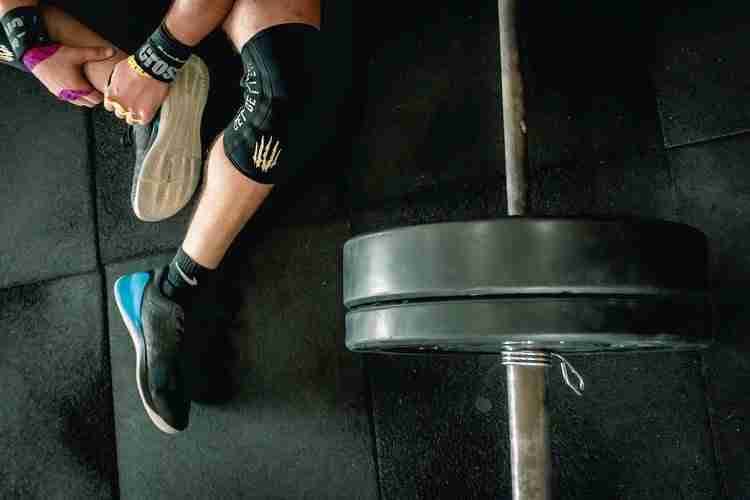 Yikes, who would have thought that weights, heavy enough to bend an iron rod, could maybe end up breaking your (non-metal) legs?

The answer should be everyone, but, in 2006, a seasoned weightlifter recalled as ‘Big Brian Bach’ by his fans, over-shot his body capacity and lunged a whopping 685lb over his head attempting to complete a squat, which resulted in a broken femur and broken bones in both his legs. Bach collapsed to the floor in agony and was rushed to the ER, he was hospitalized for weeks and had to undergo several surgeries to repair the damage.

Thankfully, 360 lb. polished stone boulders are not available at your local gym, but for Craig Bongelly, the 2012 Oktoberfest inspired him to mount several of these statues up onto a pedestal that matched his height. The crowd’s cheers and enthusiastic woos instantly transform into gasps, as the last stone, that weighed as much as a motorbike mind you, crashes down on his chest causing him to collapse and set him in a seizure-like state for a good minute or so.

Luckily, the injuries he sustained were not as bad as the clip and he was able to recover fairly quickly. 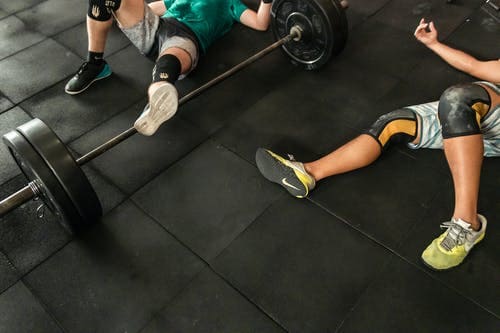 Unlike the case of Craig, the consequences of this accident were worse than what we can see in this clip.

In 2012, Russian weightlifter Igor Golushkin tragically passed away after the weight of 160 kgs, slipped from the bar, and dropped directly onto his chest.

According to an eyewitness, Igor used a banned technique called the “open grip” to get an edge on the competition. Even though one of the spotters secured the bar, the weight had already torn his diaphragm and broken his ribs.

In the clip, we can see the sportsman sit up, as if unscathed, but the injuries resulted in being fatal. He died in the hospital from a heart concussion shortly after this video was taken

moral of the story:

While some accidents are out of our control, it is important to take the necessary precautions to lead a safe and optimum fitness lifestyle.

So make sure you:

A successful weightlifter understands, to achieve your goals, you need to invest time, and have patience, a shortcut may lead to unfortunate accidents like the ones described above.